Page 1 of 4
France (through the pin hole)

Paris images is a result of exploring the city during those years living there but also before living there. As a second home in Europe after Amsterdam, I was attached not only for the monuments and the big architecture projects which done in the city during the ’80 - ’90, but also to have Paris as more intimate place like home. The result here is out of different projects done through the ‘90th.

Obviously going out of the “stress life” in Paris to the country side, France for me, was like another world. A perfect world were nature and human are merge together…. So the images are about nature, small villages, castles and his surrounding with human touch. This is a results of my different projects in France during the ’80th - ‘90th 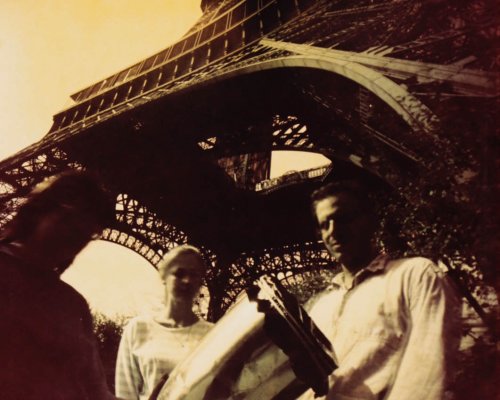